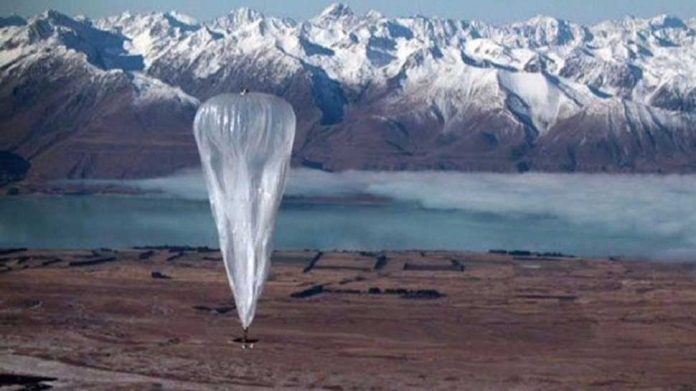 In case that you don’t have a clue, Google has an subsidiary called Project Loon, which comprises of helium-filled balloons that aim to deliver internet access to remote parts of the world. These high-altitude balloons are found in the stratosphere and create aerial wireless networks.

Just last year, the subsidiary announced that its balloons reached 1 million hours of stratospheric flight. And in October, it was revealed that Loon set a new record for the longest stratospheric flight by staying in air for 312 days, which means almost a year. It also covered a distance of some 135,000 miles (roughly 2.1 lakh kms). Now, in the Nature journal, Loon executive has explained how these helium balloons were able to stay in air for almost a year.

Incidentally, a great deal of it has to do with the breeze flows and AI

Mentioned by Sal Candido, Loon’s chief technology officer, to Digital Trends, the balloons navigate up or down in the altitude to catch a favorable wind current that takes them to the desired direction.

It’s all about machine learning, There is no manual control on when the helium balloons will ascend or descend. So, this decision is taken by the data mined by sophisticated algorithms. Although these algorithms have been written by humans, with reinforcement learning, Google is able to leverage the AI and build these algorithms by itself. So technically, this makes it better navigation system.

Also mentioned is that the machine can build these navigation systems in a fraction of time as compared to the time taken by humans. For those who are wondering, reinforcement learning is a kind of machine learning that is heavily inspired by behaviorist psychology. This was used by Google DeepMind to teach an AI how to play classic Atari video games.

Although flying a balloon is nowhere close to playing a game, but the idea running behind it stays the same. These artificially intelligent balloons are also said to make decisions based on the historical wind knowledge along with forecasted winds and the projected future flight paths.

So, all of this data is taken care of and calculated before the balloon finally decides to change its course or take any action. Besides this, the new reinforcement learning also kept the Loon balloons close to the ground stations so they can easily send and receive signals.