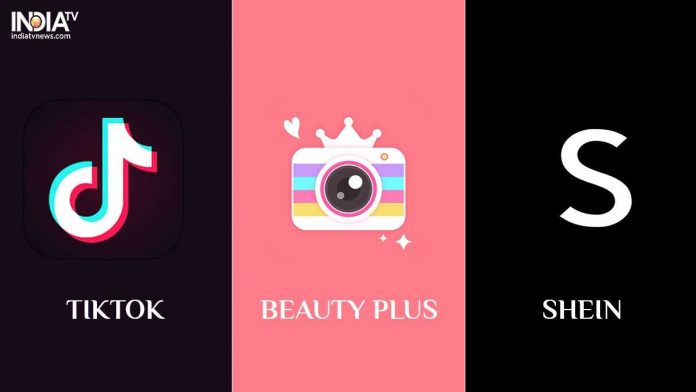 With the growing tensions between India and China over the Line of Actual Control(LAC), the government have taken a step much awaited by many. People have initiated banning the Chinese goods already and shifting to more home grown products. Hence, the government has now banned 59 Chinese apps from India.

This step was taken by the Ministry of Electronics and Information Technology (MeitY). The order has stated that the apps banned by the government “are prejudicial to sovereignty and integrity of India, defence of India, security of state and public order and This move will safeguard the interests of crores of Indian mobile and internet users. This decision is a targeted move to ensure safety and sovereignty of Indian cyberspace.”

Recently the increased hatred among the netizens for the inappropriate content on TikTok was one of the reasons why Indians had already started deleting the app altogether. Also the idea of banning the Chinese apps after the growing disputes was already in the hearts of India, a reason why apps like Remove Chinese Apps became so popular in such a short time.

With growing technological advancements and increased usage of mobile phones the complaints about data theft has increased significantly. Also there are threats of cyber attack from malicious apps. Hence, the government preferred to ban these from India to be on the safer side.

People had already started boycotting China after the Galwan Valley attack where almost 20 Indian soldiers were martyred. The first attack by the Chinese army that took place on May 5th has been continued by 2 months now.