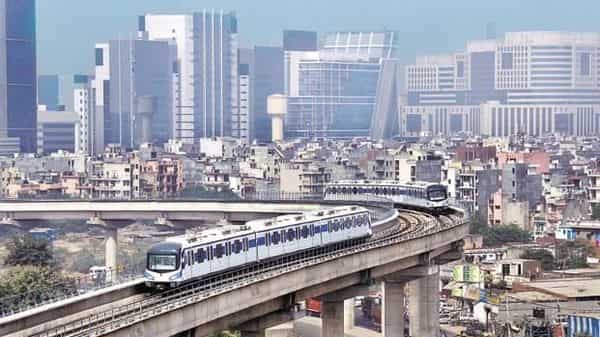 While the lockdown is easing out on one hand, the corona pandemic in India is slipping out of hands, specially in New Delhi and areas around it, and so is Gurgaon. It has become the worst hit city in Haryana.

Even though the government has taken all the care and measures of sealing the borders with Delhi and other neighbouring cities, the millennium city is having bad times dealing with the pandemic. Reportedly, Gurugram has recorded more number of cases in the past three days than what it recorded in the past two months.

The total number of corona virus cases in the past three days has been recorded to be 340 taking the scale to 677 of total cases. Total number cases recorded yesterday were 157 which is the highest one-day record in Gurgaon.

The city was doing pretty well earlier. It took about fifty days to reach a total of 100 cases. But after that, there was no stoppage. Every 100 cases continued to increase on an interval of 10 days.

The statistics of Gurgaon states that a total of 677 cases have been recorded till now out of which 224 patients have recovered and three have died. 447 cases have been reported only in the past 14 days. About 80% of the cases in Haryana have been cropped up from the regions falling under the National Capital Region.

The urban areas of Gurgaon were affected at first, however it ended up spreading in the whole state. The city has 42 containment zones or hotspots of the virus. These areas are being handled with extra strictness.

The borders will still be closed for Gurugram after theorders of Haryana’s health minister Anil Vij. He thinks the people moving to Delhi for work will act like corona carriers which the state does not need.

Anil VIj said, “I have been saying this since the first day that the borders should be sealed. Also, we haven’t taken any decision on intra-state travel; a meeting has been called this evening to take the decision,”