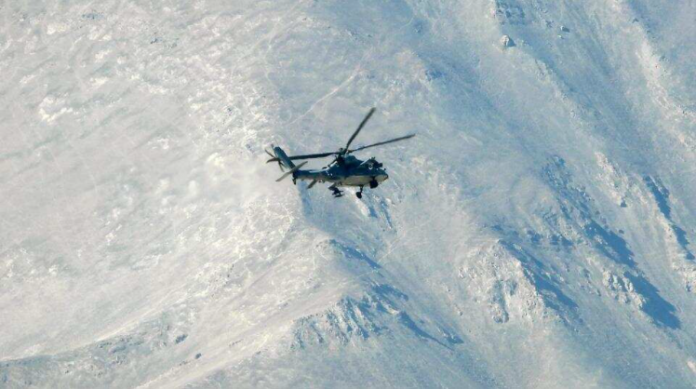 President Ram Nath Kovind said the progressing cycle of modernisation with introduction of Rafale, Apache and Chinook will Transform the Indian Air Force (IAF) into an even more formidable strategic force.

On the occasion of 88th establishment day of the IAF, the President tweeted that the nation remains indebted to the contribution of the force in securing our skies and assisting civil authorities handle humanitarian crisis.

“On Air Force Day, we gladly honor our air fighters, veterans, and families of the Indian Air Force.The nation remains indebted to the contribution of the IAF in securing our skies and assisting civil authorities in humanitarian assistance and disaster relief,” his tweet read.

He expressed confidence in the force and said that he was sure it will keep up its high standards and continue to prove its mettle. “Sure that in the years to come, the Indian Air Force will keep on keeping up its exclusive requirements of duty and ability,” he tweeted.