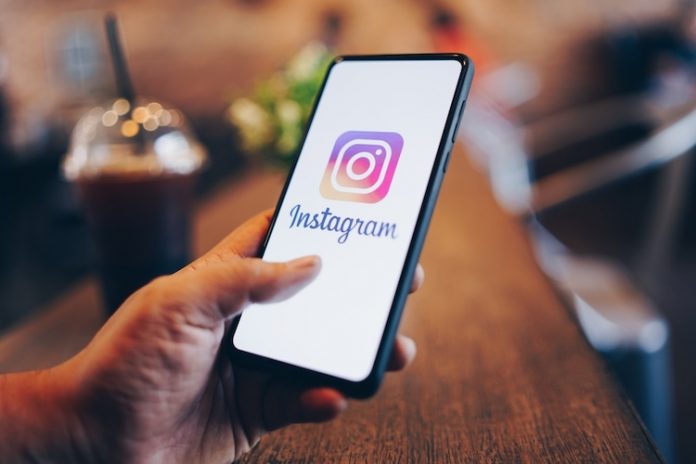 Instagram has crashed for Android users across the world and many users have taken to Twitter to complain about the issue. People have been tweeted on Twitter with some hashtags: #instagramdown and #instagramcrashing making these topics trend on the blogging sites.

A few users have also been tweeting some screenshots of the app with the pop-up message – “Instagram keeps stopping”.

We checked the app on out Android devices right now and it seems to be working just fine, so we presume that the service has been restored now.

Instagram crashing for Android users comes just after almost all of Google’s services went down for all users globally on December 14 including Gmail, YouTube, Google Docs, Google Maps etc. Gmail crashed again for users on December 16.