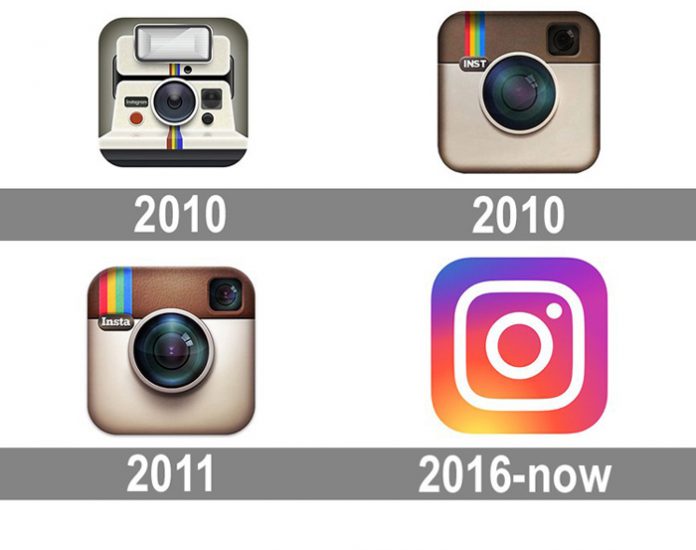 Instagram is now ten years old. The app which started as a photo-sharing app took the social world by storm, and still continues to do so. But what Instagram looks like now and what it offers is completely different from what it did ten years ago. Products evolve overtime and so did Instagram with the app now being one of the most powerful social media marketing platforms.

Instagram was founded by Kevin Systrom and Mike Krieger who headed the company as the CEO and Head of Engineering respectively. Instagram is now headed by Facebook executive Adam Mosseri after the co-founders left the company. More on this and nine other highlights of Instagram’s 10-years journey.

Mike Krieger, co-founder of Instagram posted the first photo on the app on July 16, 2010 almost three months before the app’s release. Krieger took the photo from an office in San Francisco. The next day, Systrom posted a photo of his dog with the caption “test.”

Two months later October 6, 2010, Instagram launched on iOS platform, Instagram was optimized for the iPhone with 1:1 aspect ratio photos allowed on the app. If you’re an early Instagram user, and not on an iPhone you would remember having your photo cropped to fit the square design. Instagram launched two years later on Android in April 2012. By then the hype was big and the app was reportedly downloaded over 1 million times on Android in less than one day.

‘Stories’ was the first major “feature” Instagram launched on its app. It took Snapchat’s core game of posting disappearing photos and videos, and turned it into what’s now a product within a product. Instagram Stories are used by over 500 million accounts every day. It is also a popular platform for brands to advertise their products.

Instagram reached its milestone of 1 billion users in 2018. The app has users globally with the most number of users from the US (130 million) followed by India (100 million), according to Statista. Instagram caters to an age group that’s younger than 34 years old with 18-24 being its most popular age group.

Instagram shopping was introduced in 2018 where users could tap on products to find out more details, and easily visit the site to purchase them. Instagram took this further with the launch of “Checkout” the following year. This made it possible for users to purchase products on Instagram without leaving the app. It launched first in the US with select brands. Instagram today announced it is launching shopping on IGTV, and soon on Reels too.

Turns out copying Snapchat wasn’t enough as the next app Instagram copied was TikTok. It launched Reels as a test in Brazil in 2019, and brought the app to India earlier this year shortly after TikTok was banned. Few weeks later, Instagram Reels launched globally including the US where TikTok is still facing an uncertain future.

If you want dive down memory lane with Instagram then you can choose one of its older logos and replace it on your phone. Instagram has an Easter Egg for that. It also launched a Stories map and calendar that features Stories you shared in the last three years.