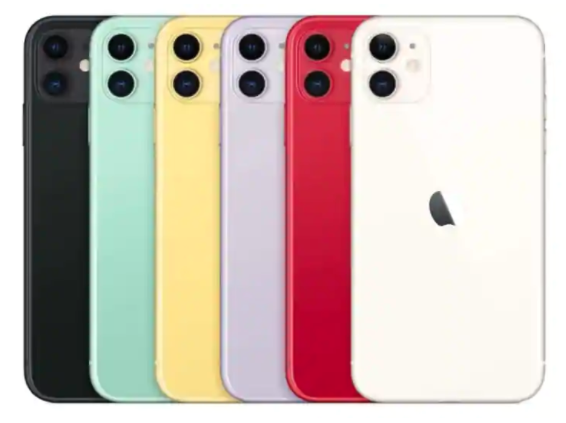 Apple has four new iPhones now, and as expected it has reduced the price of its older iPhones. iPhone 11, iPhone XR and iPhone SE (2020) are now cheaper in India as Apple has reduced the prices by up to ₹14,900. The new prices for the iPhones have been updated on Apple’s online store in India.

Apple is also offering free AirPods with the iPhone 11 as part of its festive offer starting from October 17 onwards. Amazon India has also teased a major discount on the iPhone 11 for its Great Indian Festival sale. iPhone 11 will be available below ₹50,000 during this festive sale.