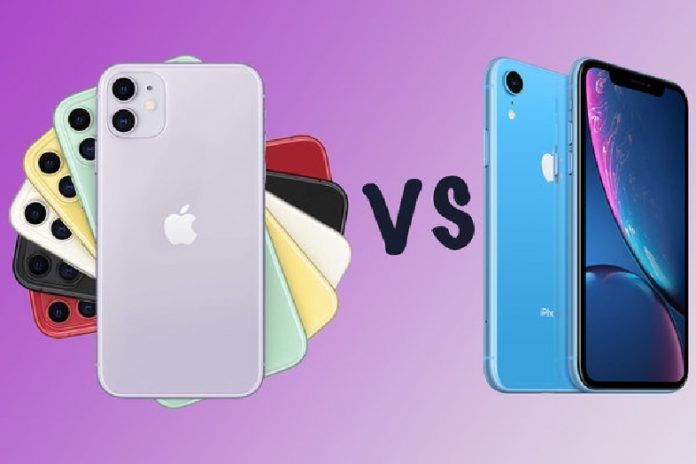 Apple has been leading the markets of phones since a long time now. However, the brand which became popular recently and due to which Apple had to face a major backlash is OnePlus. Both the brands have come up with new launches and are ready to compete with each other in the markets.

The new launches are Apple’s iPhone SE and Oneplus 8. If both the companies are offering quality products all together at the same time, it will be difficult for people to choose which one to buy.

Hence, here are a few points that can be considered in order to choose the best among the best.

PRICE
Apple, unlike its previous launches, has lowered the price of its new launch this time. Where iPhone SE costs INR 42,500, oneplus has still managed to launch in a slightly lower price which is INR 41,999.
For all those Android users who wished to own an iPhone but stepped back because of its high price, iPhone SE is a feast. With its low price, Apple will surely attract the market.

CHARGING
iPhone SE has introduced wireless charging which is the rarest feature.
OnePlus comes with a normal charging feature.