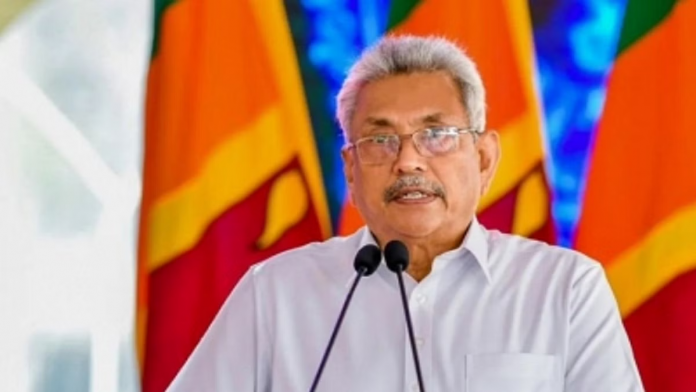 Colombo: Sri Lanka will have another President in no less than seven days, the parliamentary speaker said Friday, declaring President Gotabaya Rajapaksa’s acquiescence had been acknowledged after the pioneer escaped the country recently.

Here are the 10 most recent improvements in this story: