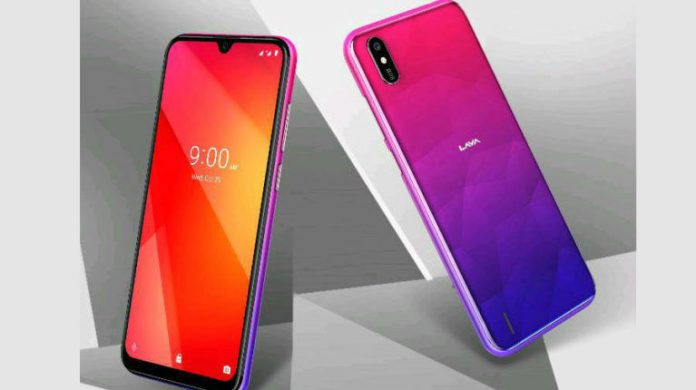 Indian Mobile company Lava Mobiles on Monday conveyed invitations for a virtual events on January 7. The company is likely going to present new ‘Made in India’ smartphone. It has also started building hype around the announcement on social media. “The day when Smartphone industry will never be the same again,” says one of the tweets from Lava Mobiles.

In its customized invitation for the virtual event, Lava Mobiles President and Business Sunil Raina said that announcement will offer something “that has never happened in the smartphone industry before.”

“Never before smartphone engineering has been so evolved and dynamic. Thanks to our talented engineers. Tune in to the live webcast of history in the making. I promise what follows will make you feel proudly Indian,” he said in the video greeting.

As indicated by reports, Lava will launch many as four new Made in India smartphones. The mobiles will be estimated price in the range of ₹5,000 and ₹20,000, 91Mobiles revealed.

Lava’s new efforts to push Made in India phones come at a time when Chinese handset companies continue to dominate the space. Even as the government has called for an “Atmanirbhar Bharat”, Indian phone companies such as Micromax are looking to make a comeback.

Lava is also going to produce devices for other brands, such as, Nokia (HMD Global) and Motorola, according to an Economic Times report. The handset company is also among the ones who have bagged approval under the PLI scheme (Production Linked scheme) by the Indian government and all local players have “proposed production output of ₹1.25 lakh crore over the next five years”.

Rain in an interview to Hindustan Times in June this year had hinted at bringing more quality products to the market in a bid to take on Chinese rivals.

“I believe the next decade belongs to India because in the next decade things are going to change dramatically. The skilling is going to happen. See till now what was the case? 10 years back the case was that customer’s expectation of quality and experience was way below what it is today. You cannot go back and say, Okay, I am going to use the same quality and same experience. And just because I am Indian, people will buy my products, that is not going to work anymore. If people have to buy an Indian brand, they will buy it on merit. And we must work harder now to make sure that we attain that merit. So, then consumers choose us. It is not that some sentiment is going against somebody and therefore you will gain. We have to gain on our merit and not at someone’s else disadvantage,” he had said.