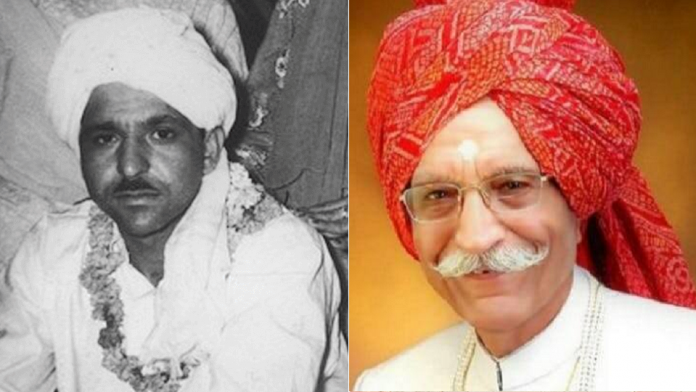 Mahashay’ Dharampal Gulati, the owner of Mahashian Di Hatti ( That Popular as MDH Masale), passed away today at the age of 98.

According to reports, he was undergoing treatment at Chanan Devi Hospital for the past few weeks and suffered a cardiac arrest on Thursday morning.

Gulati was India’s highest-paid consumer products CEO for the year 2017. That year, he had taken home over Rs 21 crore as salary, outearning celebrity honchos like Adi Godrej and Vivek Gambhir of Godrej Consumer, Sanjiv Mehta of Hindustan Unilever and YC Deveshwar of ITC.

“My motivation to work is being sincere in product quality sold at affordable prices. And nearly 90% of my salary goes to charity in my personal capacity,” the second-generation entrepreneur who joined MDH over six decades ago had once told ET.

Gulati, who was also called Dadaji, was a fifth grade school dropout. He was known for diligently making daily rounds of factories, markets and dealers including on Sundays until he was satisfied everything was in order.

The company was started by the late Gulati’s father Chuni Lal as a small shop in Sialkot, Pakistan back in 1919. After the partition of the country, Gulati moved to a shop in Karol Bagh in Delhi and opened 15 factories supplying 1000 dealers in India. It is now a sprawling Rs 1500 crore business empire which runs the masala company, a number of schools and a hospital.

MDH has a number of overseas offices including in Dubai and London. The company exports its products to over 100 countries. Gulati’s son manages the overall operations now and six daughters handle distribution region wise.

MDH has more than 60 products and gets a majority of its sales from three variants – Deggi Mirch, Chat Masala and Chana Masala. Each of these products reportedly sells over a crore packets every month.