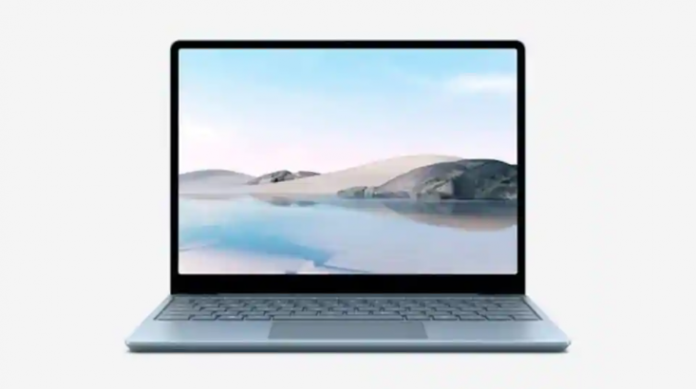 Microsoft on Tuesday announced the launch of its updated Surface Pro X in India. The device (SQ2/16/256GB LTE variant) is available via commercial authorised resellers at a starting price of ₹1,49,999. The Surface Pro X SQ2/16/512GB LTE (Platinum & Black) model is available for ₹1,78,999.

“Earlier this year, we introduced Surface Pro X in India to push the boundaries for what an always connected, ultra-light and incredibly thin 2:1 device could be,” said Rajiv Sodhi, Chief Operating Officer, Microsoft India in a release. “We now bring new updates to Surface Pro X, including new app experiences, enhanced performance and a new platinum finish, delivering a new experience to those who need to be connected, productive, and creative at any time.”

On the software front, it runs on Windows 10 Pro on ARM and comes pre-loaded with Microsoft 365 apps. The device runs on Microsoft SQ 1/2 processor. It also has firmware TPM chip for enterprise security and BitLocker support.

“Microsoft Edge and Microsoft Teams have also been made faster while using less battery with new versions optimized for Windows on ARM, with plans to expand support for running x64 apps. For developers, Visual Studio Code has also been updated and optimized for Windows on ARM. This results in overall faster performance and longer battery life with Surface Pro X now getting up to 15 hours of battery life across both configurations,” added the company.