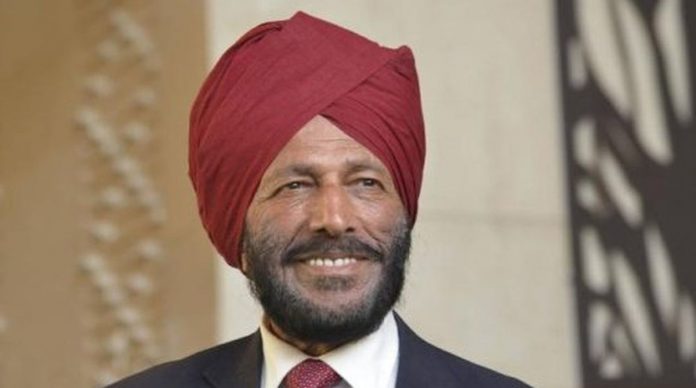 He was diagnosed with “COVID pneumonia” on Monday after his admission.

Recently Milkha’s golfer son Jeev had said that the decision to hospitalize him was a careful step.

“Though his parameters seemed alright, we thought it is safer to have him admitted where he would be under supervision of senior doctors,” Jeev had told PTI on Monday.

Milkha is suspected to have contracted the infection from house helps who had tested positive for the virus.

“Only I returned positive on Wednesday and I am surprised,” Milkha had said.

None of the other relatives, including Milkha’s wife Nirmal Kaur, a previous India volleyball captain, returned a positive test.

The legendary athlete is a four-time Asian Games gold-medallist and 1958 Commonwealth Games champion but his greatest performance was the fourth place finish in the 400m final of the 1960 Rome Olympics.

His timing at the Italian capital remained the national record for 38 years long time till Paramjeet Singh broke it in 1998.

Wrestler Bajrang Punia Through To Semi-Finals