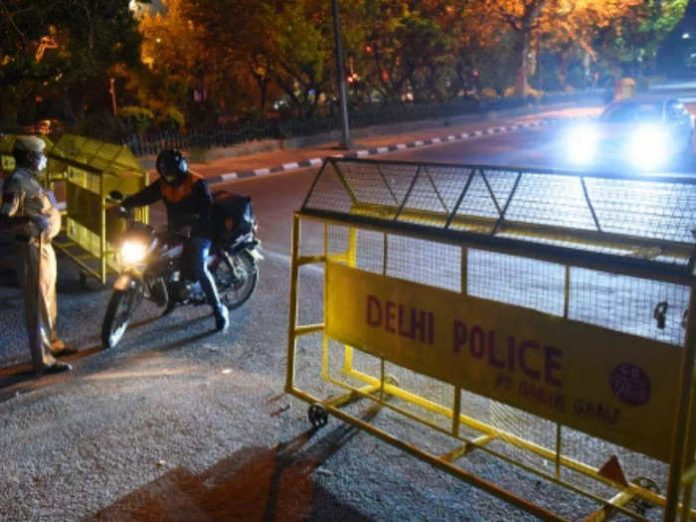 Amid fears of the new Omicron variant driving the third wave of Covid infections, the country today reported 578 cases of the new strain over the past 24 hours – a hike of 37 percent from Sunday’s tally of 422.

Overall, the country reported 6,531 Covid cases over the past 24 hours, 6.5 per cent less as compared to yesterday. The country’s active Covid caseload currently stands at 75,841.

Omicron cases have been rising in the wake of the wedding and festival season, prompting authorities to bring back curbs that had been eased after case counts dropped.

Pictures of crowded markets in Delhi and unmasked Christmas celebrations in Kolkata have set alarm bells ringing and brought back grim memories of the second wave.

Delhi has activated the graded action plan prepared earlier this year to tackle surges in infections. From 11 pm today, night curfew will remain in place in the national capital.

The Prime Minister has asked officials to remain alert and vigilant. He has also announced that India will start giving booster shots to frontline workers and those above 60 from January 10 and that vaccinations will begin for children between 15 and 18 years from January 3.