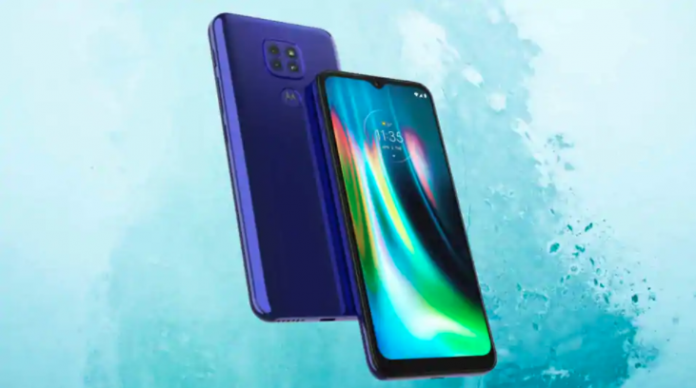 Those who missed buying Motorola smartphones at discounts and offers during the first Flipkart’s Big Billion Days sale & Big Diwali Sale which took place from 29th Oct to 4th Nov, they can do so now. The company has announced new offers for the second edition of sales, which will begin from 8th November. As a part of the offer, company’s Motorola Razr can be purchased at an effective price of ₹74,999 along with an additional ₹10,000 instant discount on select banks on Flipkart.

In case you are a Flipkart Plus member, you can get access to Big Diwali Sale starting November 7, 12PM.

Today Motorola has launched two new smartphones in the market – Moto G9 Power and Moto G 5G in Europe. The handset costs EUR 199 (roughly Rs. 17,400) for the 4GB RAM+128GB option and will be available in Electric Violet and Metallic Sage colour models. It will also be coming to more regions in future including Asia, Latin America and Middle East. The Moto G 5G has been priced at EUR 299.99 which translates to roughly Rs 26,200. The smartphone comes in two colour options of Volcanic Grey and Frosted Silver. Motorola plans to launch the Moto G 5G in more markets including India, Latin America, the Middle East and Asia.