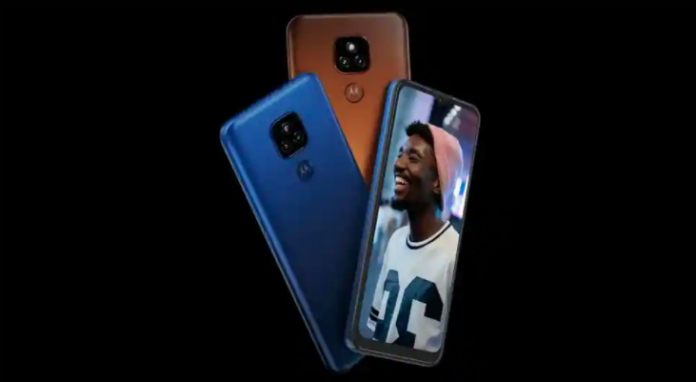 Motorola is reportedly working on a new affordable 5G smartphone. Codenamed Kiev, some details of the phone have already leaked online. Now, a new report claims the upcoming Motorola phone will launch as ‘Moto G 5G’. The phone is likely to launch alongside Moto G9 Power. The upcoming phone is said to be a watered-down version of Moto G 5G Plus, which launched in July this year.

According to Gizmochina (via techniknews), Motorola Kiev will run on Qualcomm’s Snapdragon 690 processor coupled with 6GB of RAM and 128GB built-in storage. As said earlier, it will also support 5G. The phone is rumoured to come with an OLED display with full HD resolution. The screen is said to offer a 60Hz refresh rate.