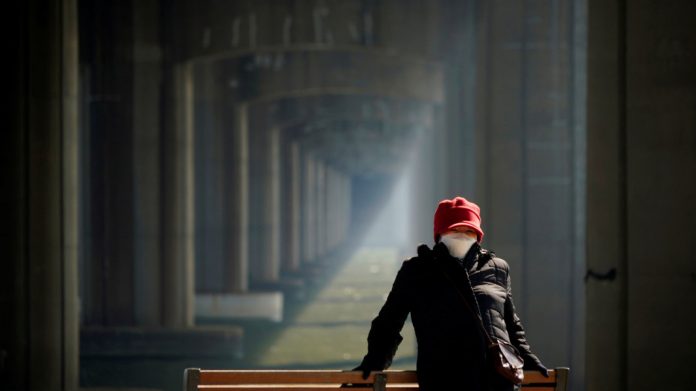 The growing range of COVID-19 positive cases in Mumbai has begun to double-figure between 150-200 cases per day, relieving Maharashtra and the world when only Mumbai has more than 2,000 cases with the maximum rate of mortality in the nation. Mumbai witnessed more than 126 deaths by Friday. Although the arc has got all the possibilities to shift towards up again.

“According to the Centre’s guidelines, we have decided to test asymptomatic people on the 7th day. This is when we come to know they are infected or not, so it is better to test them on the 7th day. Also, we will keep them in quarantine,” Pardeshi added.

The dropping of the death toll in the city will also give a positive indication of BMC’s handling of issues. In Mumbai’s civic hospitals a few days earlier a total of ten people were dying every day. This figure has now exceeded single digits. Five city girls died of the disease on Friday.

BMC officials also confirmed that, given the troubling condition and the immense pressure in the entire healthcare system in Mumbai, the epidemic spread was monitored.

A civic official said Mumbai may have seen the virus peak, but added: “We need to be extra vigilant in the next six days; we are keeping our fingers crossed. We need to keep these figures in single digits.”

The BMC focuses on Dharavi, the largest slum in Asia, where more than 700,000 reside within 2.1 sq km. Cases in Dharavi have seen a leap in the last couple of days. At least 11 cases were registered every day on average. The case is already beat by BMC authorities.