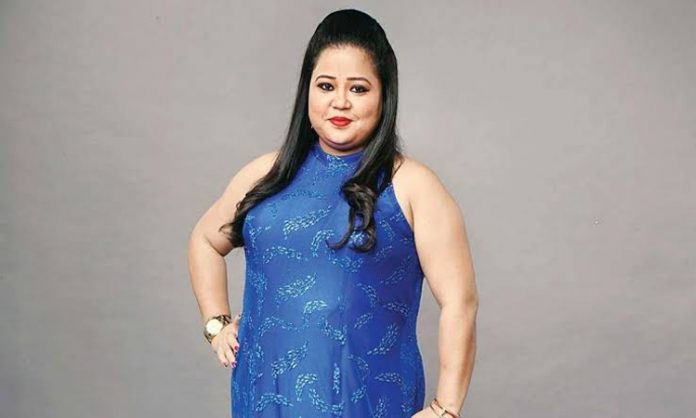 This is the latest in a series of raids conducted at residences of big names associated with Bollywood. Actor Arjun Rampal and film producer Firoz Nadiawala were also raided by the agency earlier this month in connection with a drugs probe.

The NCB launched an investigation into the consumption and possession of drugs by people in the Hindi film industry after it received official communication from the Enforcement Directorate (ED), in which there were various chats related to drug consumption, procurement, usage and transportation in connection with actor Sushant Singh Rajput’s death.

Rhea Chakraborty, Rajput’s girlfriend, was arrested on September 9 and subsequently released on bail by the bureau after she spent nearly a month in jail on charges of procuring drugs for him.