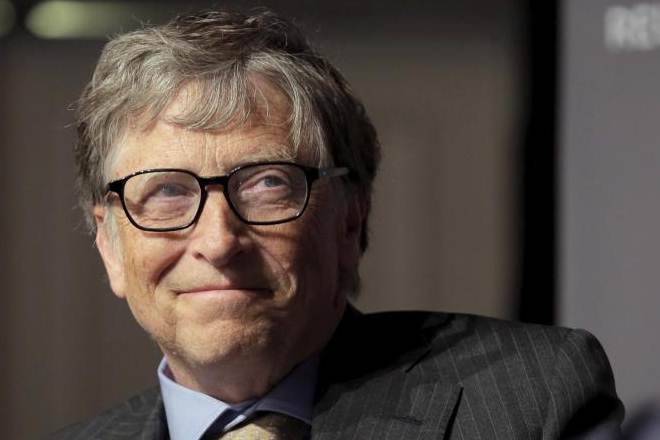 Countries all over the world are seeing an immense rise in corona cases every day. Most of the powerful countries have failed to flatten the curve. However, India in spite of being an over-populated country has managed to somewhat contain the spread of corona. This could only be possible due to the leadership quality of the honorable prime minister of India. Modi has not only been successful in not letting the graph rise but also has constantly been helping other countries in this hour of need. Eminent personalities are praising Modi for his generosity. One such personality is Bill Gates. The Microsoft co-founder on Wednesday came out to give a thumbs-up to India’s efforts to flatten the curve of the pandemic.

He praised Modi by saying “We recommend your leadership and the proactive measures you and your government have taken to flatten the curve of the Covid-19 infection rate in India”. This is what his letter read addressed to Modi.

The philanthropist also added that he was “grateful to see that you’re seeking to balance public health imperatives with the need to ensure adequate social protection for all Indians.

The national lockdown, effective healthcare workers, essential goods suppliers, and many more are points which are the key to flatten the curve. India has risen to the occasion and has managed to silence the stat predictors who had predicted lakhs of death in India.

Other countries will emerge from this stronger than ever. This is our staunch belief. Just a little bit cooperation and patience will again make the world a happy place.