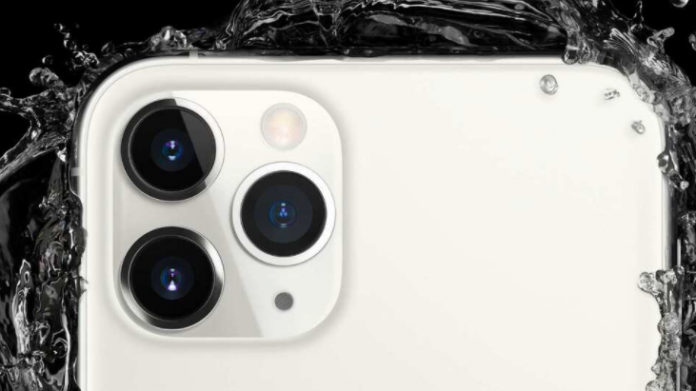 While Apple is gearing to launch its iPhone 12 series worldwide in the coming weeks and months, some new information about the next-gen iPhones, tipped as iPhone 13, have made its way on to the web. According to display analyst Ross Young, the iPhone 13 series might have the same number of models as the rumoured iPhone 12 models. The list shows a 6.7-inch ‘Pro Max’ model alongside the 6.1-inch ‘Pro’ model, 6.1-inch non-Pro model and a 5.4-inch ‘mini’ model. This is also for the first time that we’re hearing about the ‘iPhone 13 mini’ version. However, since these are just rumours and placeholder names for now, there’s no confirmation if the iPhone 13 will have a model with ‘mini’ moniker or not.

It has also been mentioned that all four iPhone 13 models will feature OLED screens. While the 6.67-inch model’s display will be provided by Samsung only, the iPhone 13 Pro and iPhone 13’s 6-inch screens will be delivered by LG and BOE. The 5.4-inch model of the ‘mini’ version is supposed to be delivered by Samsung and LG. In addition, the iPhone 13 ‘Pro’ models as rumoured for iPhone 12 Pro models, may feature triple rear cameras while the non-pro models are said to come with dual rear cameras.

But the most important development on the iPhone 13 series could be the 120Hz refresh rate. The tech was heavily rumoured for the upcoming iPhone 12 but as mentioned by some tipsters, 120Hz won’t be coming this year. For what’s worth, Apple is already using this feature in its latest iPad Pro models.

All of this is still long shot. For now, everyone is waiting for the new iPhone 12 models to hit the market