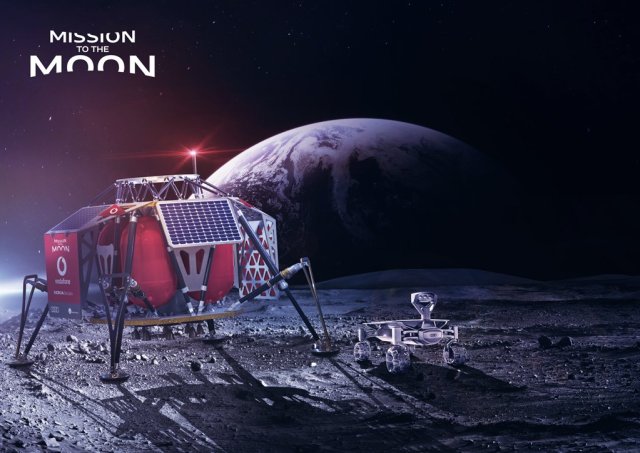 NASA is planning to take a walk on the moon sometime in 2020 and this time it might just take Nokia’s help to communicate up there. In a fresh new release, the firm has said that it will be offering Nokia, a funding of $14.1 million to build a 4G LTE network that could work up there.

As per NASA Associate Administrator James Reuter, the 4G LTE network can help them communicate between lunar habitats and the astronauts when exploring the Moon’s surface. “With NASA funding, Nokia will look at how terrestrial technology could be modified for the lunar environment to support reliable, high-rate communications,” he said. In addition, this could also help the agency to communicate with the spacecraft.

But $14.1 million is a small part of the $370 million funding by NASA. Companies like SpaceX and United Launch Alliance get the major share of $53.2 million and $86.2 million respectively.

It is worth adding that Nokia is not trying to bring 4G LTE to the Moon for the first time. The company has previously joined hands with Vodafone to build a Moon-based LTE network for the Apollo 17 landing. The network could send high-definition video from the Moon to Earth.

While Nokia is working on bringing LTE to Moon, there’s another firm that is sending its latest skincare formula to space for a minimal amount. As per a recent report by Bloomberg, the firm spent some $128,000 for NASA so it can have 10 of its skin serum bottles ship out to the International Space Station.

“Once there, astronauts will take pictures of Estee Lauder’s Advanced Night Repair in the cupola control tower, which has panoramic views of the cosmos. The images will be used on social media, with the company planning to auction one bottle off for charity when the items return to Earth this spring,” added the report.