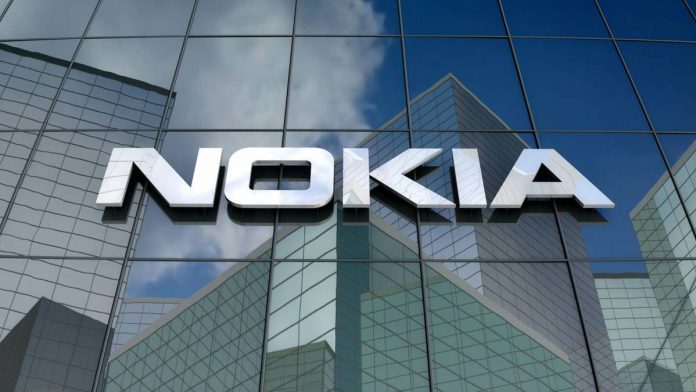 Nokia will launch another audio product in India on April 5 on Flipkart. According to the Nokia Audio Store on the e-commerce platform, the audio device will have an innovation that is “designed to give pure sound.” It also hints that the product can be used “in rain,” “at crowded spots,” “during working out,” and “gaming”. These teasers are accompanied by videos which suggest that the Finnish company may launch true wireless stereo (TWS) earphones. Interestingly, this launch is three days prior to another event that Nokia licensee HMD Global confirmed recently.

According to the Nokia Audio Store microsite on Flipkart, The teasers, that include some photographs and videos, hint at various features of the upcoming audio product. Furthermore, there is a small quiz regarding the product which subsequently clears the air that the earphones may feature IPX7 rating for water resistance, and can be used “in rain”.

The Nokia audio product is also teased to be effective “at crowded spots”, which implies that they may comes with active noise cancellation (ANC) feature. Other hints include their usage “during working out” — a sign for secure fit so they do not fall off while you are exercising, and “gaming” that essentially teases low latency.

Recently, citing sources, a report guaranteed that Nokia will soon launch Bluetooth neckband earphones in India by means of Flipkart. The earphones will reportedly come with Bluetooth 5.1 support, and Qualcomm’s aptX HD audio technology. They are also tipped to feature rapid charging that allows the device to deliver 9 hours of playback in 10 minutes of charging. The device is expected to be offered in at least three colour options, Black, Blue, and Golden. It is likely that both these audio products could be launched on the same day.

As referenced, Nokia licensee HMD Global has also send out media invites for a launch event on April 8. It is expected that the company will launch X-series and the G-series smartphones.

This is not the first time that Flipkart will launch Nokia products as an exclusive partner in India, as it earlier brought Nokia air conditioners, Nokia PureBook X14 laptop, Nokia 65-inch 4K LED Smart Android TV, and Nokia Media Streamer.