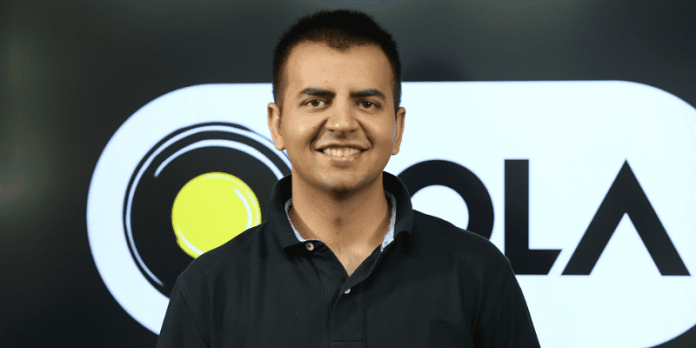 Ola on Monday said it has consented to an agreement with the Tamil Nadu government to set up its first electric bike industrial facility worth Rs 2,400 crore in the state.

“In line with Prime Minister Narendra Modi’s vision, Ola’s factory is an important step in making an Atmanirbhar Bharat. It will catalyse reduction of India’s import dependence in a key future sector like electric vehicles, boost local manufacturing, create jobs as well as improve the technical expertise in the country,” a statement issued by the ride-hailing platform read.

Here is all you require to know about the factory: