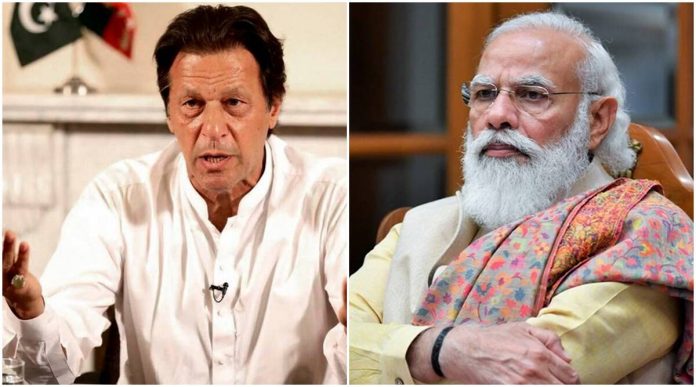 Pakistani Prime Minister Imran Khan said on Tuesday he might want to have a broadcast banter with his Indian partner, Narendra Modi, to determine contrasts between the two neighbors.

The atomic controlled adversaries have shared opposing relations since acquiring autonomy 75 years prior, battling three conflicts, with ties stressed as of late over the northern Muslim-greater part district of Kashmir, which both case in full.

“I would love to debate with Narendra Modi on TV,” Khan told Russia Today in an interview, adding that it would be beneficial for the billion people in the subcontinent if differences could be resolved through debate.

“India became a hostile country so trade with them became minimal,” Khan said, stressing his government`s policy was to have trade relations with all countries.