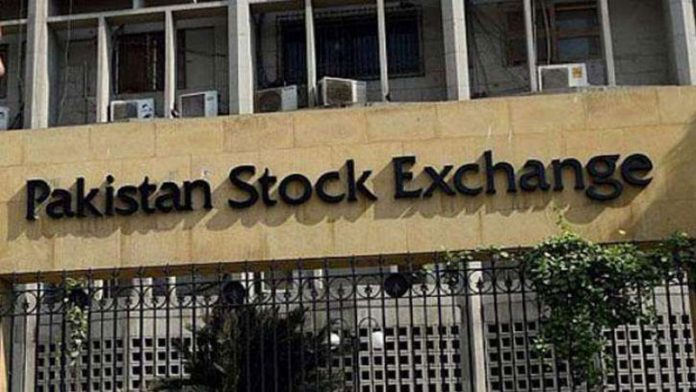 They ended up killing a civilian, four security guards, and a police sub inspector. In the exchange of fire, all four of them were killed. At least 11 people were shot dead in the incident.

They got off a motor vehicle and launched a grenade earlier today at the gate and entered continuously firing. The attack injured five people who were admitted in a nearby hospital in Karachi.

The terrorist wore flak jackets and loaded hand grenades, AK-47 rifles, magazines and other explosive material from the spot with themselves.

According to Pakistan’s media, Balochistan Liberation Army has claimed responsibility for the terror attack on the Pakistan financially significant building.

People inside the building panicked and rushed to their offices. They were later evacuated from the back gate of the Stock Exchange. It is the biggest and the oldest stock exchange of Pakistan.

Governor Imran Ismail condemned the situation. He tweeted, “Strongly condemn the attack on PSX aimed at tarnishing our relentless war on terror. Have instructed the IG & security agencies to ensure that the perpetrators are caught alive & their handlers are accorded exemplary punishments. We shall protect Sindh at all costs.”