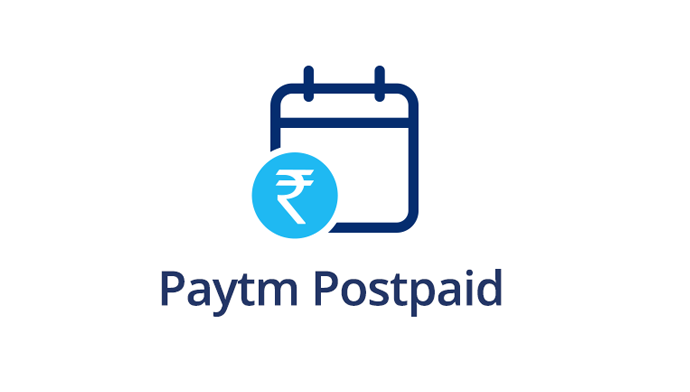 In a release, Paytm said that it is also expanding its partnership with the developers’ community for the recently launched Android Mini App Store. The internet company hopes the move will help businesses and consumers as it will give them an extra option to choose to buy now and pay later service.

Paytm further said that it is preparing to integrate Postpaid with more than 2 lakh Paytm’s Android POS devices to purchase on credit. It is already available for select items such as recharges and bill payments, online payments for internet apps, and buying home essentials from Kirana stores.

Paytm’s Postpaid comes in three slabs of a credit limit. The base slab, Lite, comes with a limit of up to ₹20,000. Delite and Elite offer credit limits from Rs. 20,000 to Rs. 1,00,000 in monthly spends with no additional convenience charges.

“We aim to expand our services to as many businesses that enable consumers to benefit from the convenience of buy now and pay later. Our latest product is another step towards becoming as ubiquitous as credit cards. Postpaid is now an even more attractive payment option for everyday wants and needs. We can also now better support merchants who offer smaller ticket items and bring their customers a more transparent, flexible way to pay. By delivering a transparent payment option, that is suited to a shopper’s needs, we will help even more people live a healthy lifestyle,” said Bhavesh Gupta, CEO – Paytm Lending.