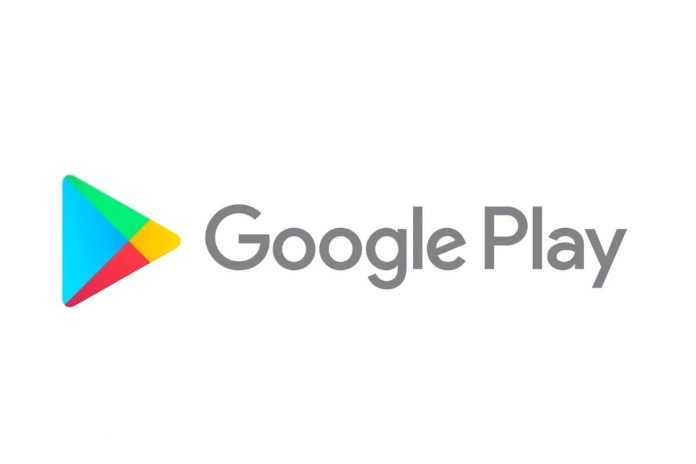 Google’s tool that helps app downloads feel faster is now rolling out on Android devices. Google’s App Bundles is a system that allows developers to build multiple versions of their apps for different device configurations. The Play Store downloads the appropriate APK to the user’s phone when they are installing the app. To top this, Google’s App Install optimization studies which part of the app is used first when it is initially opened and this data is used to improve the update and app launch process. This app install optimization is not available on the Play Store yet but 9to5Google seen a Google document for the feature that is already live.

When you open an app for the first time, Google keeps a tab on which parts of the app are used first and which parts are not used. For example, when you open Instagram for the first time, you set up your profile first and then find your friends on the app. So, the Play Store first downloads the parts of Instagram that allow you to set up your profile and look for friends on the app and keep the parts needed to post or view stories uninstalled for later till you try to use them or till your connection gets stronger. Data like this can also be used to improve resource management on the device. Instead of opening the entire app on RAM, the phone can load the parts you need the most thereby reducing the load on the processor and the amount of RAM being used.

This data is collected while conforming to Google’s existing privacy policy, writes Android Police, so your personal information is not used. Also, google’s app install optimization does not look at any other data outside of the app. It does not collect information about what is downloaded or uploaded in the app so anything you post, view, or create on the app will not be sent back to Google for analysis. Reports mentioned that once app install optimization becomes available, Google will let you opt out of the process if you wish. To opt out, you will need to open the Play Store settings page and turn the feature off manually. However, this will only disable the analysis of your usage and you can benefit from the faster load times that are the result of everyone else’s data being processed.

This new feature is turned on automatically and Google is also informing users precisely where and how to disable it if they want. If you don’t see this on your Android device yet, you should soon enough.