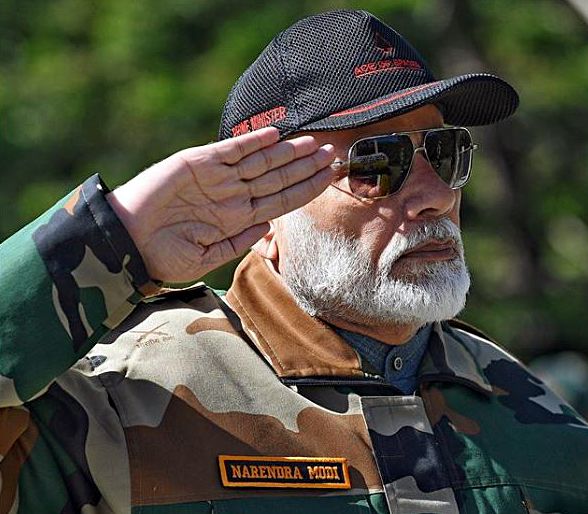 Prime Minister Narendra Modi on Friday greeted soldiers on Army Day and praised the Indian Army, saying it is strong, brave and resolute.

In a tweet, he said Indian soldiers have made the nation proud as he wished them for the behalf of the people.

“Our army is strong, courageous and determined, which has always raised the head of the country with pride. I salute the Indian Army on behalf of all the countrymen,” PM Modi tweeted in Hindi.

Army Day is celebrated to mark the first Indian general taking over the command of the Indian Army from a British officer in 1949.