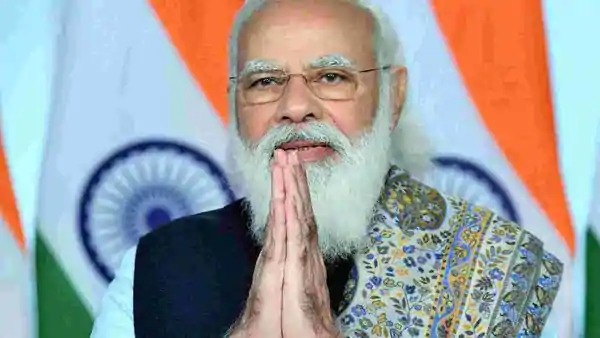 An immediate audit of installation and operation of ventilators – given by the central government to states – should be carried, Prime Minister Narendra Modi said at a high-level meeting today as he evaluated India’s Covid circumstance.

“The Prime Minister took serious note of some reports about ventilators lying unutilized in storage in some states and directed that an immediate audit of installation and operation of ventilators provided by the central government should be carried out. The Prime Minister added that refresher training for properly operating ventilators should be provided to healthcare workers if necessary,” an official statement said.