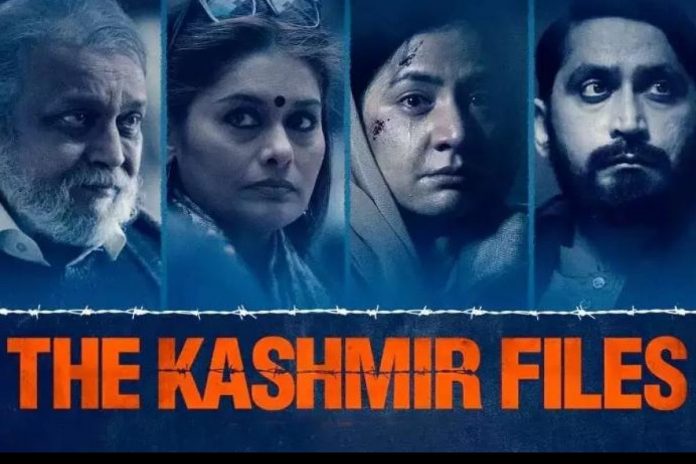 He also shared a collage of his stills from the film. Anupam Kher plays a Kashmiri Pandit named Pushkar Nath Pandit in The Kashmir Files. The film depends on the departure and killings of Kashmiri Pandits in then Jammu and Kashmir in 1990.

During his speech, the Delhi CM said, “They (BJP) are demanding that the movie be declared tax-free in Delhi. Upload it on YouTube, the movie will become free and everyone will be able to watch it.” He further said, “Some people are earning crores in the name of Kashmiri Pandits and you (BJP) have been sticking posters of the film.”