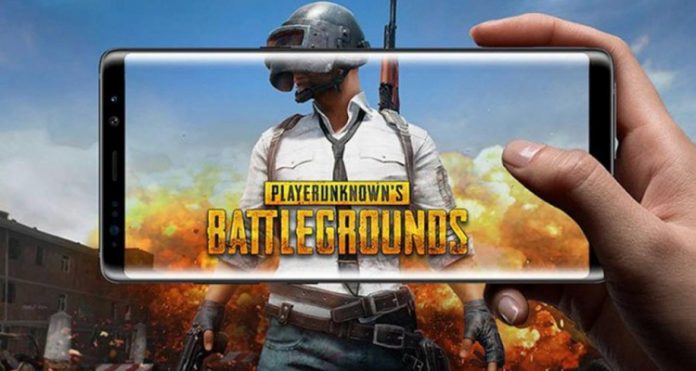 After PUBG Corp announced that PUBG Mobile was going to mark its return to India in a whole new PUBG Mobile India avatar, fans have been super excited for the battle royale’s return and are hoping to see the game on the App Store or the Play Store soon.

According to some reports, pre-registrations for PUBG Mobile India has gone live on TapTap app store.

However, this news comes at a point where government sources have said that they are not going to lift the ban unless all the privacy and security issues have been addressed.

As per reports online, and social media posts, pre-registration listing for PUBG Mobile India on TapTap has amassed over 90,000 pre-registrations with a 9.9 rating, reports Digit.

Also, while the listing does mention PUBG Corp as the developer, the company itself has not revealed any pre-registration details for the upcoming game yet.

The official statement from PUBG Corp states – “More information on the launch of PUBG MOBILE INDIA will be released at a later date.”

This indicates that the company has not initiated any pre-registration links yet, so in all possibility, the listing on TapTap is probably fake and there is no knowing when the game will actually come.

As per esports announcer Ocean Sharma’s tweet, PUBG Corp could be dropping a trailer first before the game is formally announced.