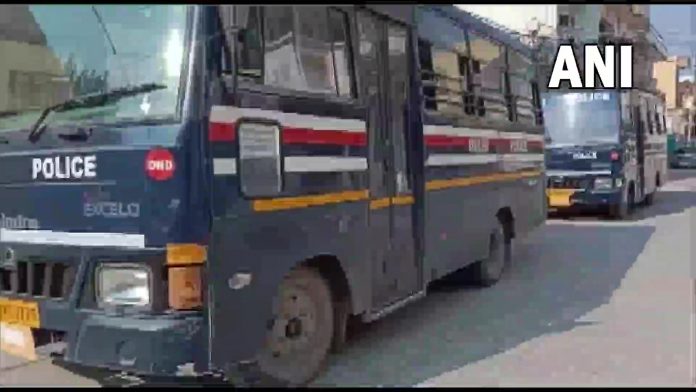 New Delhi: Months after the killing of Punjab artist Sidhu Moose Wala, the National Investigation Agency (NIA) today raided around 50 areas across north India linked to gangsters operating from both India and abroad.

The raids are being directed collaborating with nearby police powers at areas connected to different gangsters in Haryana, Punjab, Rajasthan, Delhi and bordering regions, including the homes of Canada-based criminal Goldy Brar and Jaggu Bhagwanpuria – who are allegedly involved in the murder of Moose Wala.

Officials said these gangsters had come on the radar of the counter dread organization after late examination in some fear cases uncovered a nexus between the criminals and psychological militants.

Some of the gangsters, including Lawrence Bishnoi – the central suspect in Sidhu Moose Wala’s murder, are also operating from prisons, they added.

Sources say the Union Home Ministry had then requested that the NIA complete insight drove composed activities against these criminals across India, and furthermore think about their worldwide connections.

The assaults are planned to capture the nearby controllers of criminals who are engaged with fear cases., sources said, adding that those engaged with cross-line pirating of arms are additionally on the radar.

The developing nexus between the psychological oppressors and Punjab-based criminals had come into the concentration after the killing of Sidhu Moose Wala. The middle had likewise sent various cautions to Punjab police throughout recent months with respect to the developing organization of state-based criminals, authorities said.