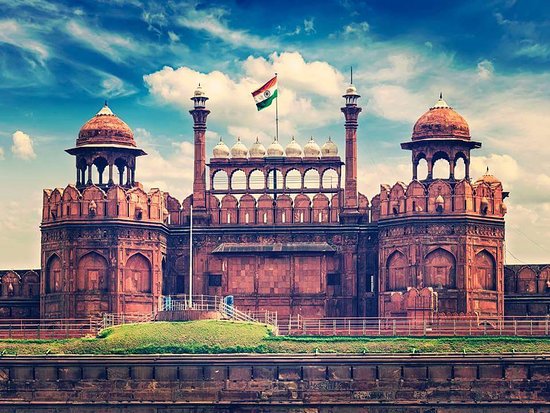 The Red Fort will shut till further notice as a measure against the spread of bird flu, as per a request gave by the Archeological Survey of India.

The iconic site has been closed for visitors since January 19 after the district administration wrote to the Archaeological Survey of India (ASI) requesting it to shut the monument to restrict the spread of the disease.

The site was additionally closed from January 22 in view of Republic Day and was scheduled to open the following day when people from across the city get an opportunity to view tableaux from the Republic Day celebrations on display at the Red Fort premises for 15 days.

Nonetheless, on January 26, a section of agitating farmers entered the monument and climbed on to the ramparts. Not long after the ASI reported that the site will be closed for all visitors till January 31 and referred to bird influenza behind the decision.

“As per order received from the District Magistrate (Central)-cum-District Disaster Management Authority, Government of NCT of Delhi and in continuation to previous office orders of this office, it is hereby directed that the Red Fort, Delhi shall remain closed for the public and general visitors until further order, as a measure to control the spread of Avian Influenza in the Red Fort area which is declared as infected zone,” the order issued on February 1 said