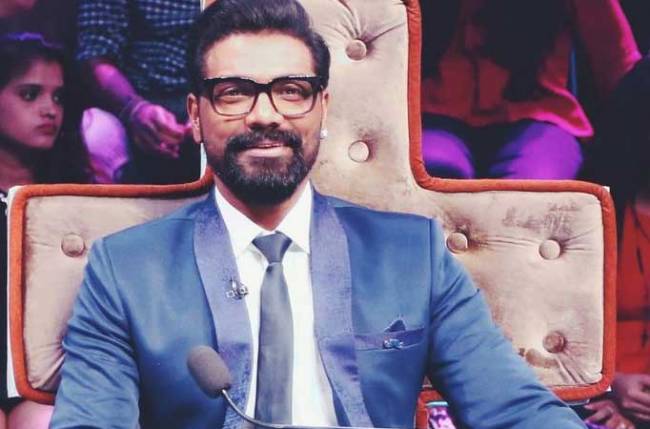 Swiftly changing gears from choreographer to filmmaking, Remo marked his directorial debut with ‘F.A.L.T.U’ and went on to call the shots for films like ‘ABCD: Any Body Can Dance’ (2013), ‘ABCD 2’ (2015) and ‘Race 3’ (2018). Remo’s latest directorial was ‘Street Dancer 3D’ featuring Varun Dhawan and Shraddha Kapoor in the lead.
The National Award-winning choreographer had recently revealed that he is keen to make a film on Saroj Khan, and that it was the late choreographer’s wish. “We had a long conversation and she said, “kabhi mere upar biopic koi banaye, to tu hi banana, kyunki tu dance aur struggle do hi samajhta hai (if someone were to make by biopic, you do it because you know the struggle as well as dance’,” Remo had told IANS.