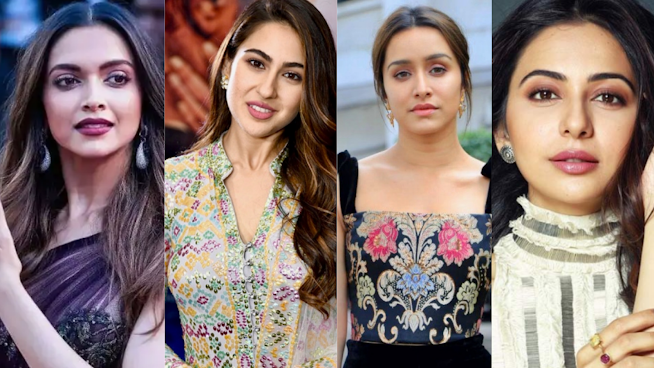 Rhea Chakraborty’s lawyer Satish Maneshinde has claimed that the Rhea’s has not named anybody in her statement regarding the drug links in Bollywood Industry. His statement came after the Narcotics Control Bureau (NCB) summoned Deepika Padukone, Sara Ali Khan, Shraddha Kapoor and Rakul Preet Singh in the relation to a drug case related to Sushant Singh Rajput death.

Maneshinde said in a TV Interview, “Rhea Chakraborty has not named anyone in her statement. If NCB or anybody is making a statement that she has leaked, it’s absolutely false. There is no thread of evidence that suggests that Rhea Chakraborty has named anybody apart from what Sushant Singh Rajput had consumed all his life when she was with him.”

He was talking to CNNNews18. Denying all claims of Rhea being part of a drug syndicate, he said, “Being in the household of Sushant Singh cannot be termed as a syndicate. She has not dealt with anybody in her life and there is no allegation that she dealt with anybody else.”