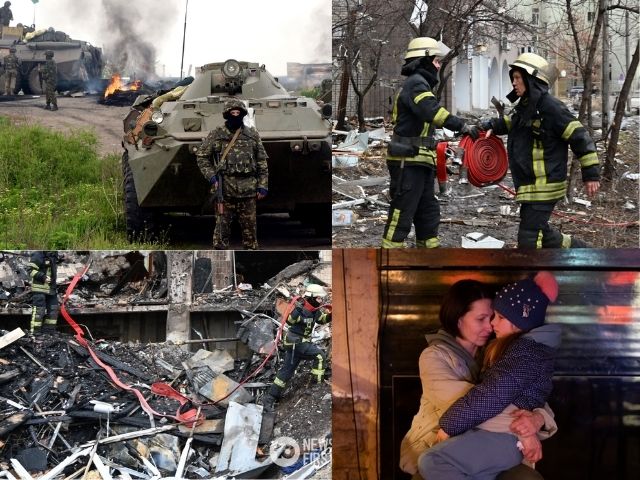 A civilian disaster is growing in Ukraine as attempts to evacuate residents of besieged port city Mariupol failed for a second day, with Ukraine President Volodymyr Zelensky decrying “murder” as he warned of more shelling to come on Monday.

Russia’s invasion of Ukraine, presently on its twelfth day, has seen more than 1.5 million people flee the country in what the UN has called Europe’s fastest-growing refugee crisis since World War II. Vladimir Putin has said his mission in Ukraine won’t end until Kyiv stops fighting.

Many citizens have been killed and thousands injured, with a huge number of people – – generally women and children – – pouring into neighboring countries such as Poland, Romania or Moldova for refuge.