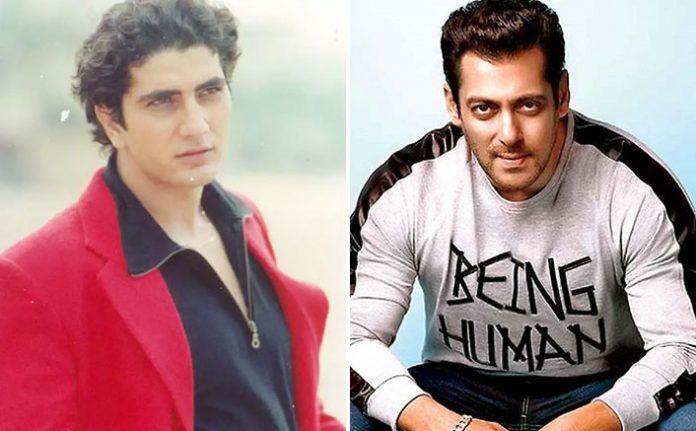 Actor Faraaz Khan’s family has thanked to Salman Khan for providing financial help. Faraaz, who is hospitalized in Bengaluru, remains critical. The actor appeared in some Movies like Fareb and Mehndi in the 1990s. He is battling for his life after suffering multiple seizures, his family said.

Faraz’s family had to set up a fundraiser for him online, detailing his illness and listing the hospital expenses as Rs 25 lakh. His younger brother Fahmaan told Mumbai Mirror, “We will forever be grateful to Salman Khan. May God bless him and give him a long life.” Actors Pooja Bhatt and Soni Razdan have also contributed to the fundraiser.

Salman’s contribution was made public by actor Kashmera Shah, who had written in an Instagram post, “You are truly a great Human Being. Thank you for taking care of Faraaz Khan and his medical bills. Actor Faraaz Khan of Fareb game is in critical condition and Salman has stood by his side and helped him like he helps so many others. I am and will always remain a true admirer. If people don’t like this post I don’t care. You have a choice to unfollow me. This is what I think and fee. I think he is the most genuine person I have ever met in this film industry @beingsalmankhan.”

Details about Faraaz’s illness were shared in the fundraiser, posted by family members Farhad Abousher and Ahmed Shamoon. They said that Faraaz had been suffering from cough and an infection in his chest for nearly a year and it aggravated recently. “The doctor saw his condition and recommended that he gets himself admitted to a hospital as his cough was quite intense and to prevent any further infection, hospitalisation was the best thing to do,” they said. However, Faraaz suffered seizures thrice when he was being taken to the hospital. It was later diagnosed that he suffered the seizures due to a “herpes infection in his brain that had spread from his chest”.