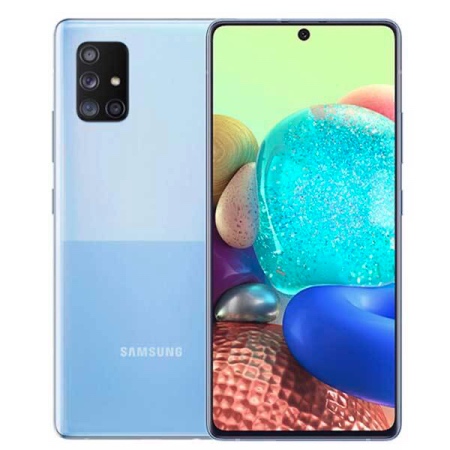 Samsung already has its Fold, Galaxy S, Galaxy A and Galaxy M series smartphones in the market. But it looks like the firm is working on bringing another smartphone series – Galaxy F. And according to a tipster, the first smartphone in the series could be the Galaxy F41. The Galaxy F41 is codenamed as SM-F415F and its not a foldable phone. It will rather be a mid-range product as it will be priced under ₹30,000 in INDIA. The tipster says that the possible launch could be in last week of September or 1st week of October.

This piece of information also falls in line with the report from yesterday. The report stated that Galaxy F series smartphones will be estimated between Rs 15,000 to Rs 20,000 and focus on the camera. It is expected to help the company strengthen its position in the budget smartphone segment further after the Galaxy M, which already cater to the users who are looking for a power performer in the sub- Rs 20,000 price category.

This will also help the company to better compete with the likes of Realme, Xiaomi, and Poco that have a strong presence in the budget smartphone segment with smartphones that offer a power-packed performance.

While the firm is reportedly focussing on the ‘affordable’ segment, simultaneously it is also working on updating its high-end portfolio with Galaxy S20 Fan Edition. The smartphone is also expected to launch later this month and is said to be a toned down version of the Galaxy S20.