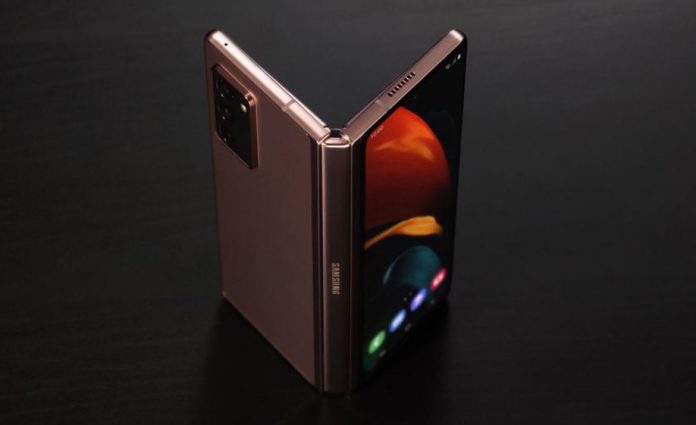 Samsung, back in August, launched the Galaxy Z Fold 2 foldable display smartphone alongside the Galaxy Note 20 series smartphones. Now, barely two months after its launch, the internet has started buzzing with details about the company’s next-generation premium budget Galaxy Fold 3 smartphone. And the latest report talks about the possibility of S-Pen support.

As per a report by The Elec, Samsung is planning to include S-Pen support in the Galaxy Fold 3 smartphone when it launches next year.

As of now, Samsung is using the electromagnetic resonance or the EMR to support SPen in its Galaxy Note series smartphones. However, this technology is too rigid for the foldable display smartphones. It decided not to equip the Galaxy Z Fold 2 with S-Pen as the ultrathin glass (UTG) layer isn’t strong enough to withstand the stylus.

The publication quoting UBI Research said that the tech giant is now considering using the active electrostatic solution or the AES to remove the digitizer, which will help in making room for the S-Pen. In addition to this, the company is also planning to change the thickness of the ultrathin glass used as cover windows on the panels.

UBI Research says unless Samsung’s vendor for EMR develops a solution for its foldable display smartphone, that is, the Galaxy Fold 3, that will help in supporting the SPen, it is possible that the company will use AES technology in its Galaxy Fold 3.

Separately, a report by Lets Go Digital, Samsung published a patent application on October 1, 2020 which revealed that the phone will come with a full-screen display on the cover with a punch-hole camera in the middle of display. On the inside, it will have two displays that will form a large tablet-like display when it is fully unfolded. The display will also have a punch-hole camera on the right side.