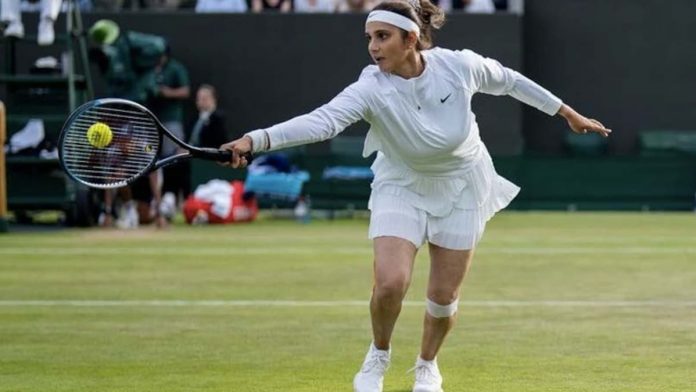 India tennis star Sania Mirza has pulled out of the upcoming US Open due to an injury, she announced on Instagram. “Hi guys, a quick update. I just have some not so great news. I hurt my forearm/elbow while playing in Canada 2 weeks ago and obviously, didn’t realize how bad it was unfortunately I have infact torn a little bit of my tendon, ” Mirza wrote on Instagram.

“I will be out for a really long time and have pulled out of US Open. This isn’t great and it’s horrible timing and it will change a portion of my retirement designs yet I will update you as often as possible,” she added.

“I’m feeling the very same. I think it came as somewhat of a shock to everybody and later I said that genuinely, I shouldn’t have reported it (about resigning toward the finish of this season) unexpectedly early and ought to have drawn nearer to the furthest limit of the year and declared it since everyone got truly close to home,” Sania told NDTV.

“I received such countless messages and for me tennis will continuously be a vital piece of my life. I’m thankful for the recollections and the accomplishments I have had. I truly do want to complete toward the year’s end, however I am in it 100% and it is a drawn out year ahead,” Sania said.