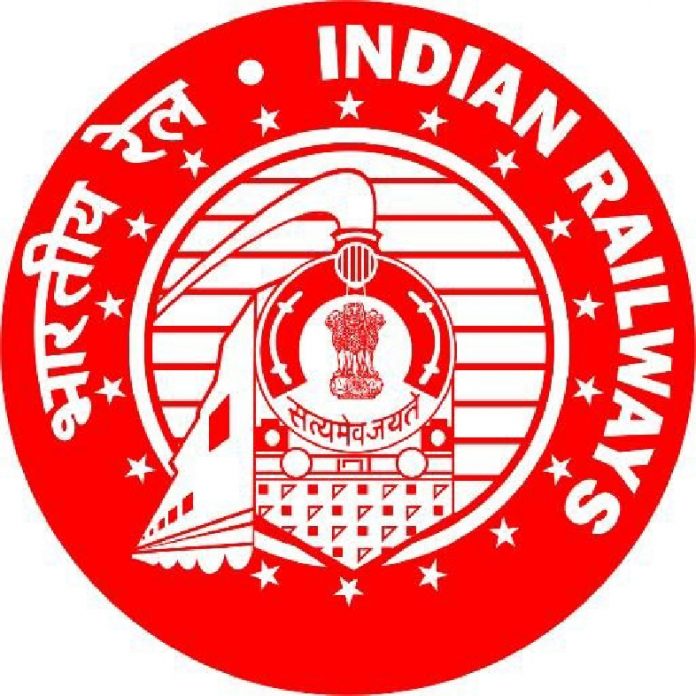 South Central Railways ran two trains dedicated for migrants. The trains are sent to Maharastra and Bihar this morning.

The first train that ran from Telangana will stop in Bihar. The second has already reached Mumbai from Andhra Pradesh. These trains were non stop trains and all the facilities of food were taken care of by the railways authority.

Both the trains started at around 3:30AM today and left from from Rayanapadu station in Andhra with 1200 passengers to Chandrapur, Maharastra and another from Ghatkesar station with 1240 passengers to Khagaria, Bihar.

The railway authorities of both the states have taken care of the tickets cost and thermal screening of the passengers.
The passengers said, “Government officials including police brought them to our stations in buses. They were also provided with food and drinking water. We will take care of their food needs during the journey”.

South Central Railways has also run India’s first migrants specialised train on the 1st of May with about 1225 passengers to Hatia, Jharkhand from Lingampally station. Cheif Minister K. Chandrasekhar Rao is planning to send 40 more trains to different parts of the country like West Bengal, Bihar, Odisha etc.