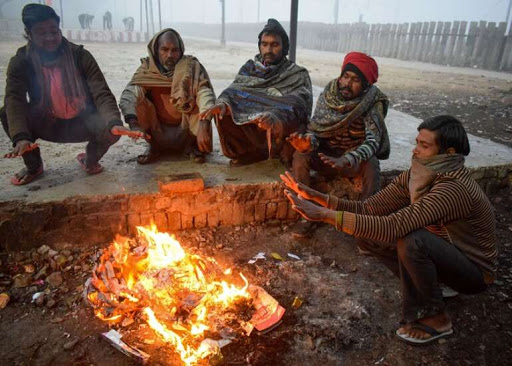 Cold wave conditions continued in Delhi on Thursday, with the minimum temperature falling to 2 degree Celsius (°C), which is 5° below the normal for this season.

On Wednesday, the base temperature recorded at the Safdarjung observatory, which is viewed as the official marker for the city, was 3.2°C, a deviation of four degrees from the season’s normal. The most extreme temperature during the day was 18.5°C, a score below the normal for this season.

India Meteorological Deparment (IMD) researchers said cold wave conditions are expected to continue in Delhi and NCR at any rate till the next five days. On Friday, it will rise insignificantly however fall again on Saturday.

On New Year’s Day, Delhi’s minimum temperature fell to 1.1°C, which was the lowest temperature for January in 15 years.