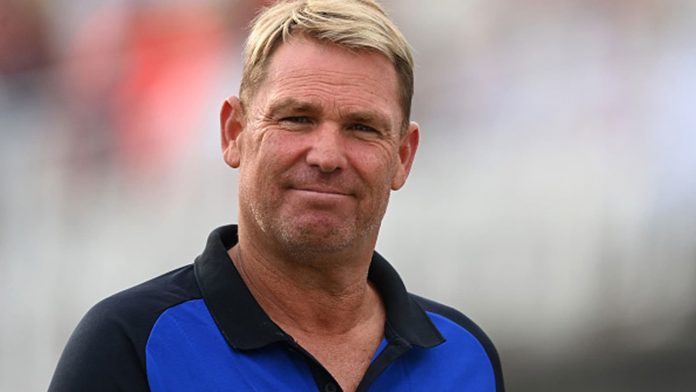 Shane Warne, one of cricket’s all-time greats, has passed of a suspected heart attack at the age of 52 in Koh Samui, Thailand, while on holiday.

Warne, who was named one of Wisden’s Five Cricketers of the Century, claimed 708 Test wickets in a 15-year career for Australia between 1992 and 2007 and was also an ODI World Cup winner in 1999.

As indicated by his manager Michael Cohen, he passed of a suspected heart attack.

“Shane was found unresponsive in his villa and despite the best efforts of medical staff, he could not be revived,” Cohen’s statement read. “The family requests privacy at this time and will provide further details in due course.”

According to Reuters, Thai Police said Warne and three other friends were staying in a private villa and one of them went to inquire about him after the former cricketer did not turn up for dinner.

“The friend did CPR on him and called an ambulance,” Chatchawin Nakmusik, an officer with the Bo Put police in Koh Samui, told Reuters by phone.”An emergency response unit then arrived and did another CPR for 10-20 minutes. Then an ambulance from the Thai International Hospital arrived and took him there. They did CPR for five minutes, and then he died.”

The police did not know the cause of death but were not treating it as suspicious, Chatchawin said.