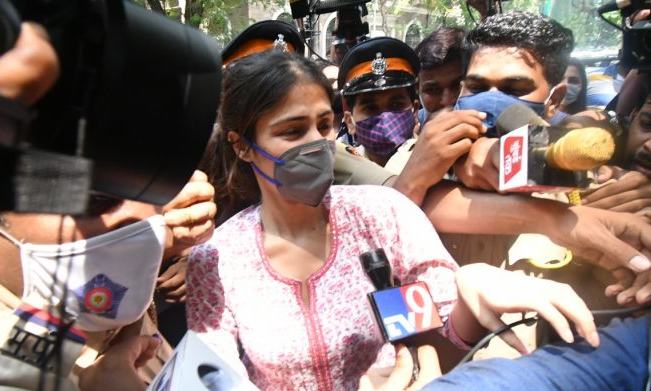 The Bombay high court on Wednesday granted bail to actor Rhea Chakraborty who was arrested by Narcotics Control Bureau on September 8 after the agency brought drug-related charges against her in the Sushant Singh Rajput death case. Rajput was found dead on June 14 in his Mumbai residence.

The verdict comes just a day after an NDPS court extended her judicial custody till October 20. Rhea Chakraborty is likely to walk out of the Byculla prison on Wednesday — after a month.

Here is the thing that the High Court saw in its Decision: