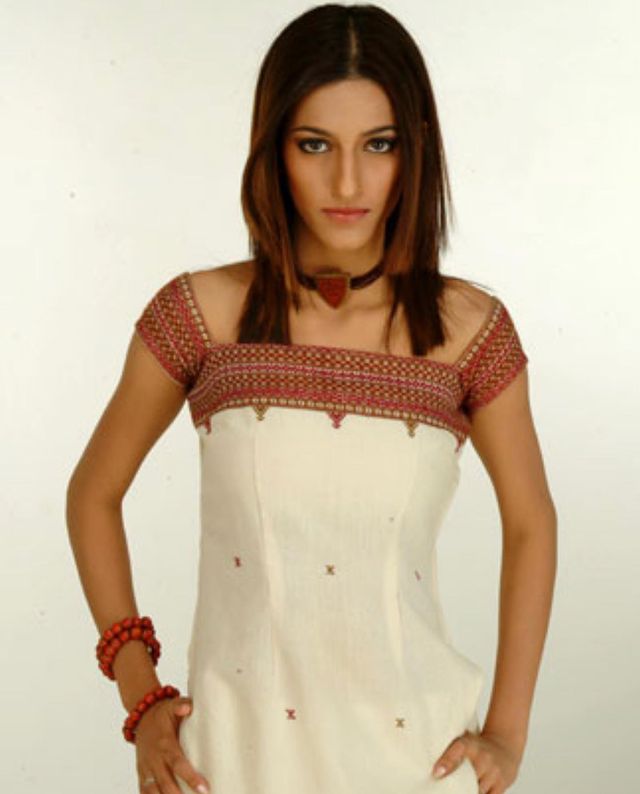 Actress & Singer Shruti Haasan, on Sunday, shared a couple of pictures of herself from her “first ever modelling gig.” She was 17 back then. Apart from her really old photographs, the actress’ caption also stole the hearts of her fans. She wrote: “Mind blown when I found these – my first ever modelling gig at 17! I look a bit shitty and a bit star but that’s like life isn’t it. I’ve always loved working and growing, even sideways #memories #flashback.” Shruti Haasan glances exceptionally youthful in the photos, in which she can be seen wearing white, blue and red outfits.

We love at whatever point Shruti Haasan shares blast but goodies. A couple of days prior, she posted this photograph of herself and expressed: “What was I thinking ?!! Found this from when I was 21 and basically thought anything goes – wait does that mean I still haven’t grown up??”

Shruti Haasan is the little girl of actor Kamal Haasan. She started her career in the music industry by singing the track Potri Paadadi Penne for her father Kamal Haasan’s film Thevar Magan. She was only 6 then, at that point. She proceeded to sing a few melodies for her dad’s movies, including Chupadi Chaachi for Chachi 420, Ram Hey Ram for Hey Ram and Allah Jaane, Unnaipol Oruvan and Vaanam Ellai for Unnaipol Oruvan.