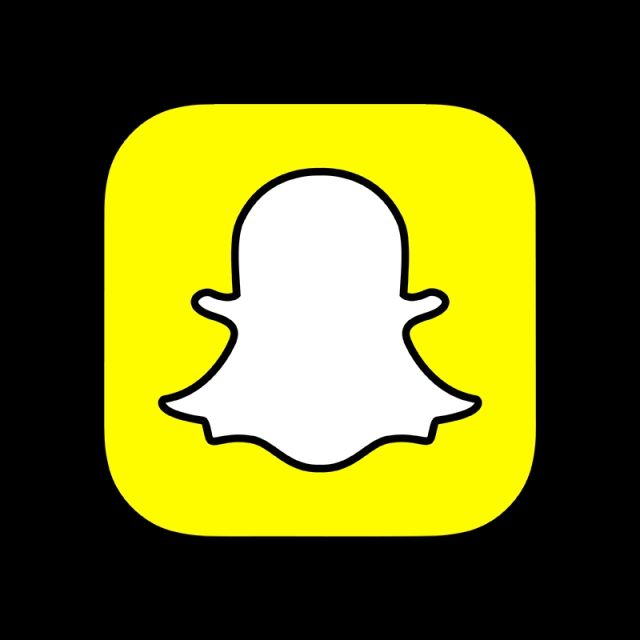 Snapchat has released its second global friendship study which was conducted among 30,000 people across 16 countries. The study was interesting this time considering the pandemic that has affected everyone globally. Snapchat has highlighted how friendship has been affected in India in its latest report.

Covid-19 has led to a surge in digital connections to keep in touch with friends and family, and also for work. According to Snapchat’s report, nearly four out of five friends relied on digital communication to keep in touch during the lockdown. The report also highlighted that the conversations were deeper than surface-level topics.

The pandemic has naturally made people feel lonely and the same has been reflected in Snapchat’s report. The survey found that 51% of people felt lonely since the pandemic started. This is 13% higher than pre-Covid days. Digital communication wasn’t enough for all though. 69% of the respondents said not meeting friends made them feel lonely, and 59% of them felt like their friends are not reaching out to them. 50% of them believed social distancing has weakened their relationships with friends.

Overall, 44% of people said the pandemic has affected their friendships. 33% of the respondents said they don’t feel close to their friends anymore while 67% experienced the opposite. The pandemic has however, made people rely on friendship more with people making efforts to reach out to friends.

Snapchat’s report stated that globally 79% lost touch with a close friend with the number higher at 88% in India. When it comes to rekindling old friendships, 66% preferred digital communication. But around 38% of them responded saying they wouldn’t know how to use digital communication to reconnect with old/lost friends.

Snapchat in its report highlighted how there are very few resources available for people struggling with friendships. Some suggested tips include listening, staying present, and accepting responsibility among friends.