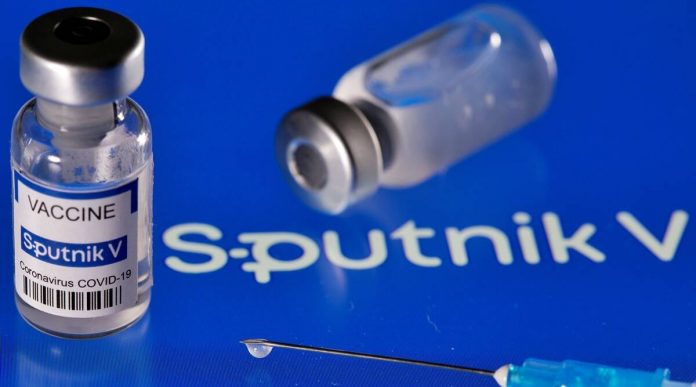 Russia’s Sputnik Light could be the first single-dose vaccine to be used in India and Dr Reddy’s will have discussions with the government and the regulator in June for an immediate launch, the company told NDTV today.

“We are working very closely with our Russian partner and the Gamaleya Institute on this.  As you may be aware, the Sputnik Light has already been approved in Russia. It demonstrated an efficacy of 79.4 per cent. This is a single-shot vaccine,” Deepak Sapra, the CEO of Dr Reddy’s, said in an exclusive interview.

“What it essentially is, is that it is the first shot of Sputnik,” he explained, adding that a second dose would take the efficacy to up to 91.6 per cent.

“What we are doing here in India is working with our partners in Russia, getting all that data and assessing that data.  We are looking at the data on Day 28, on Day 42, both on safety and immunogenicity and we expect to have a dialogue with the Indian regulator on Sputnik Light. Assuming we are able to get this in place and get in approved in India, this would be a very, very significant aspect of India’s vaccination drive because it would convert the entire vaccination process into a single vaccine which can give you 79.4% efficacy,” Mr Sapra said.

For now, the two-dose Sputnik V will be rolled out at 35 centres across India. The first lot of Sputnik vaccines will be imported from Russia, fully developed and ready to administer.

The imported vaccine shot will cost ₹ 995.40 in India, Dr Reddy’s Laboratories, which is manufacturing the vaccine in India, says.

The first dose of the vaccine was administered in Hyderabad today as part of a soft launch by Dr Reddy’s. The price will be brought down once the vaccine is manufactured in India.