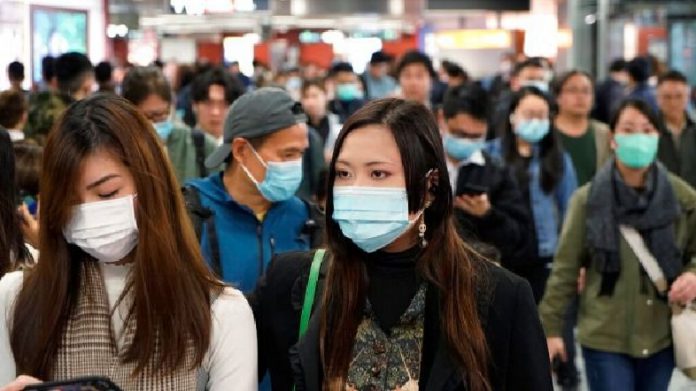 The world is suffering with Corona virus, and so is India, with each state being affected severely. While Maharashtra still tops the list of highest number of positive cases in India, there is a state which positively has no corona positive cases. Nagaland proudly stands to be the only corona free state in India.

Northeast India which already stays a little aloof from rest of the country got its advantage in these hard times. However, the fact that there are absolutely no testing labs in Nagaland makes the situation a bit hazy.

Nagaland government is taking measures to prevent the spread. It has sealed the borders with Assam and is giving cash incentives to those not returning back to the state. However, the fact that no testing is done altogether is risky.

Recently, a man in Dimapur, Nagaland, with similar symptoms with that of corona virus was sent to Guwahati National College for the test. Hence, the patient was tested and cured in Guwahati and not in any city of Nagaland, which is why Nagaland remains to be the state with zero corona cases, according to the data of the Union Health Ministry.

Nagaland government has come up with a scheme to deflate corona spread. It has offered ₹10,000 to all those stranded citizens who have chosen not to come back to the state till the corona virus’s trouble is lessened. However, the scheme seems to be failed as about 19,000 people have already registered themselves to return back to Nagaland.

Now that people have planned to return back, the government is struggling to open quarantine houses. These have been opened only in Kohima and Dimapur yet. Also, new corona testing lab was finally opened in Kohima, Nagaland last week.

Other than Nagaland, Lakshwadeep been geographically isolated does not have a single corona case.

Also, Sikkim was among the list too until yesterday when a boy who had returned from Delhi was reported corona positive. He had returned in a private bus from Delhi to Siliguri and then a government bus to Sikkim. 12 other passengers are now in quarantine. Sikkim government, planning to reopen schools and colleges will haveto think twice now.

Sikkim and Mizoram also had reported one cases each back then and have no fresh cases whatsoever.