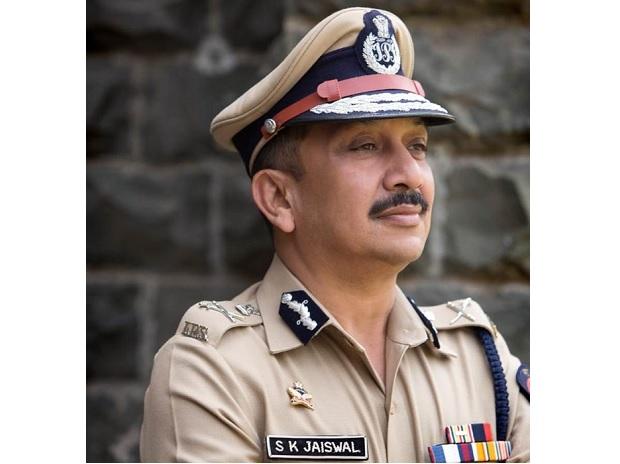 Subodh Kumar Jaiswal, an IPS officer and the chief of Central Industrial Security Forces, has been appointed as the chief of the Central Bureau of Investigation for a two-year time period.

The government notification came this evening after a progression of meetings between Prime Minister Narendra Modi, the Chief Justice of India, and opposition leader Adhir Ranjan Chowdhury.

Mr Jaiswal is a 1985-Batch IPS officer of the Maharashtra unit.

He held the top post in the Mumbai police and hence was the police chief of Maharashtra before to being called for central nomination recently.

He has not served in the CBI, however he had been part of the Intelligence Bureau and the Research and Analysis Wing (RAW)