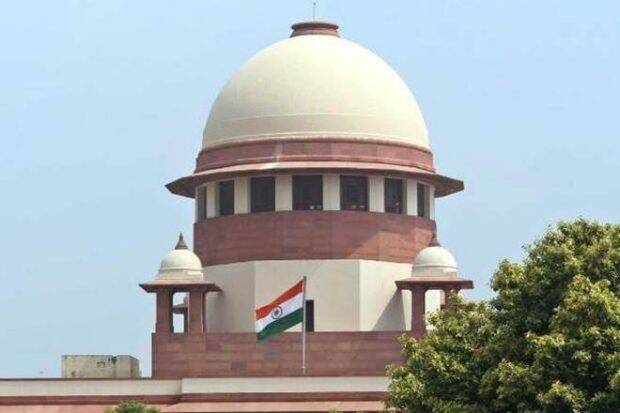 The Supreme Court on Monday allowed the foundation stone laying ceremony for the new Parliament by Prime Minister Narendra Modi on December 10 after the Centre promised to stop all work at the Central Vista Project site.

All construction, demolition or translocation of trees at Central Vista project site has been put in abeyance till judgment by the Supreme Court on the validity of the project.

The statement by the Centre came after the apex court took note of recent developments about construction activity being undertaken at the site.

The bench of Justices AM Khanwilkar, Dinesh Maaheshwari and Sanjiv Khanna especially met to convey to the Solicitor General Tushar Mehta about the recent developments concerning the project and indicated their to pass a stay order if no statement was forthcoming from the Centre.

Mehta took five minutes to take instructions and returned with a statement that all physical work carried out at the site will be put in abeyance till pronouncement of judgment by the court.

As the Court is seized of petitions challenging grant of clearances given to Central Vista Project, the bench said, “It should not be a fait accompli presented to the Court. Stop at the foundation laying ceremony. Some deference must be shown to the Court.”

The SC told Mehta that if any physical changes are made it cannot be later undone. However, it allowed paperwork related to the project as also the foundation laying ceremony already fixed to proceed as scheduled.